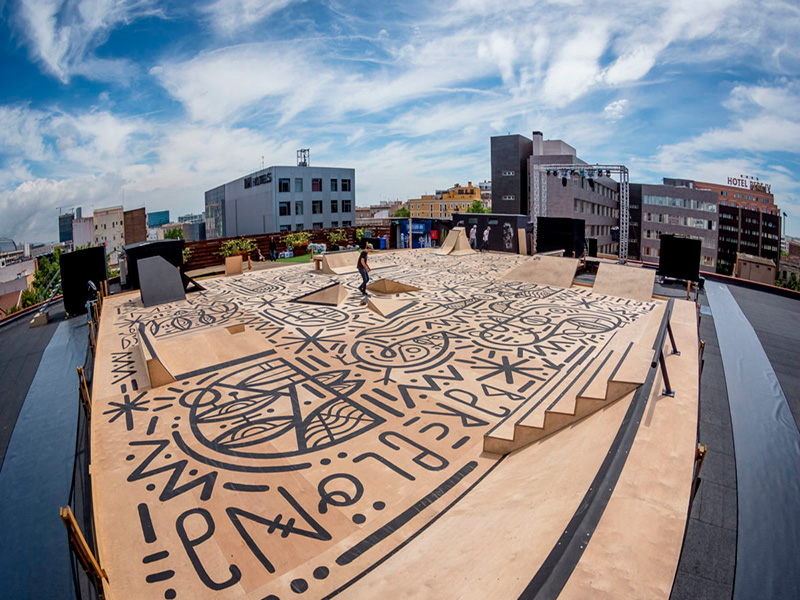 This is a privately owned skatepark located on the rooftop of the Razzmatazz building in Barcelona. Nike SB was the promoter during a Street League event. It was originally built for a video and photo shoot featuring some of the world’s best skaters such as Luan Oliveira, Pol Rodriguez, Ishod Wair amongst others. The skatepark was designed by Enrico Gorrea and decoratedby Nike SB’s international artist. The skatepark includes typical Barcelona features, such asbenches from Sants Station, modules from the Via Laietana and MACBA in addition to others. 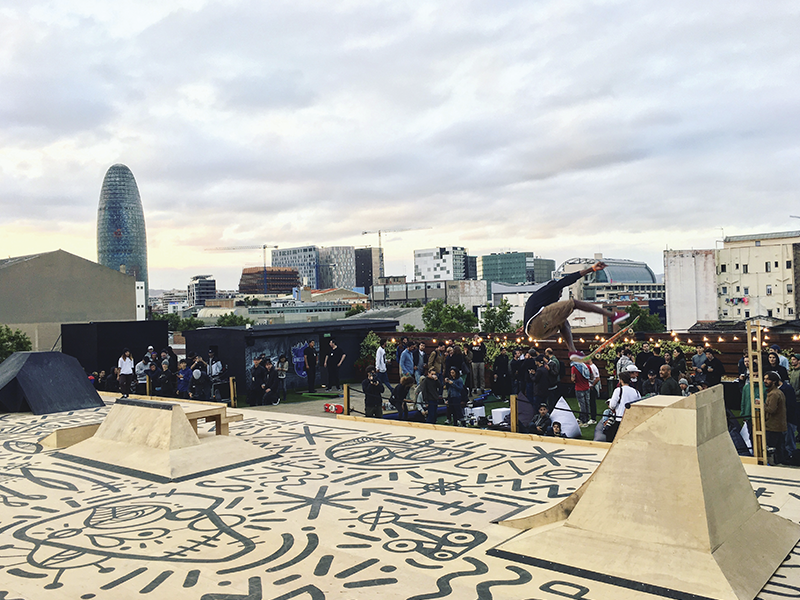 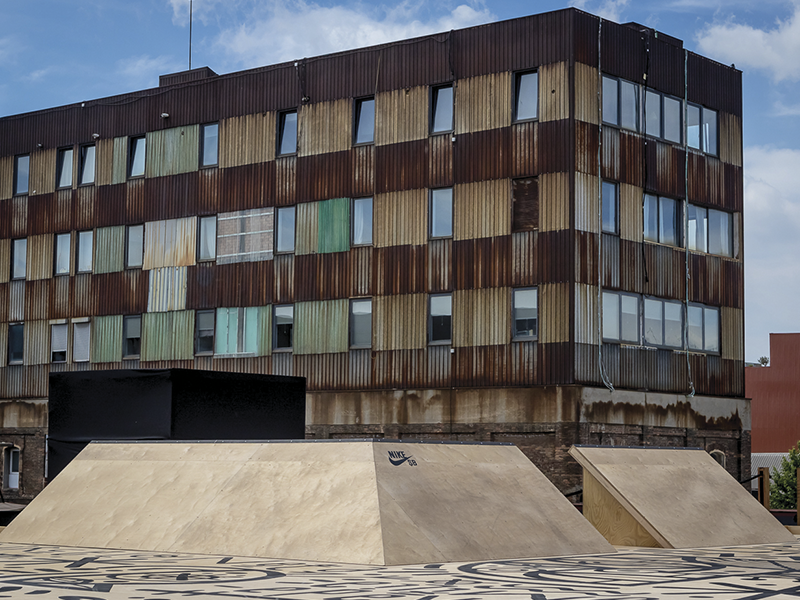 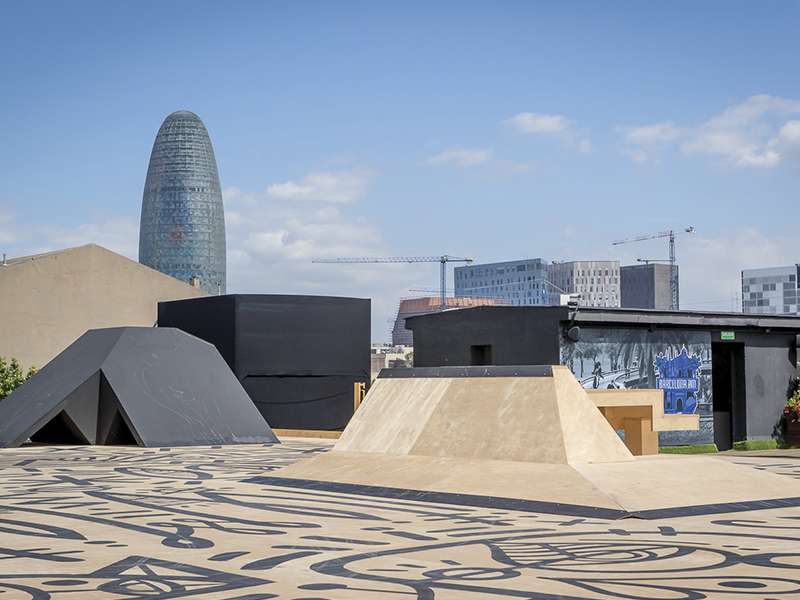 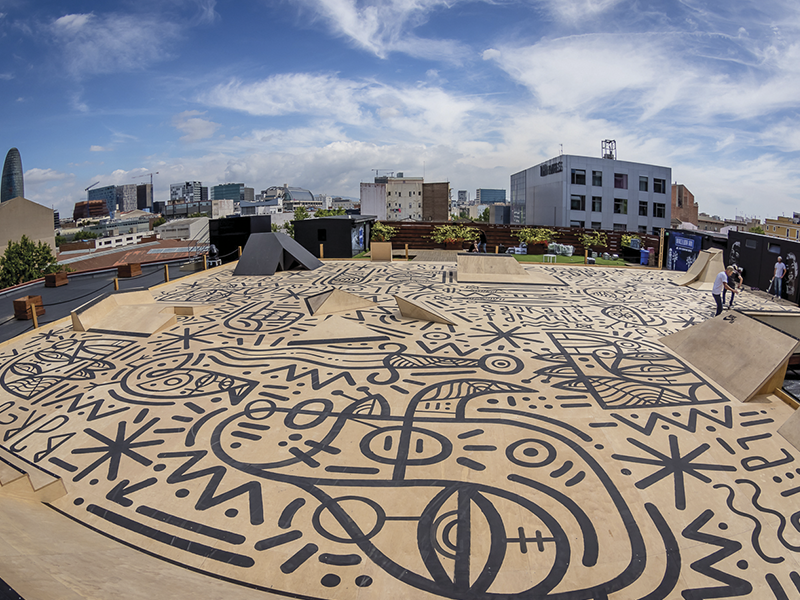 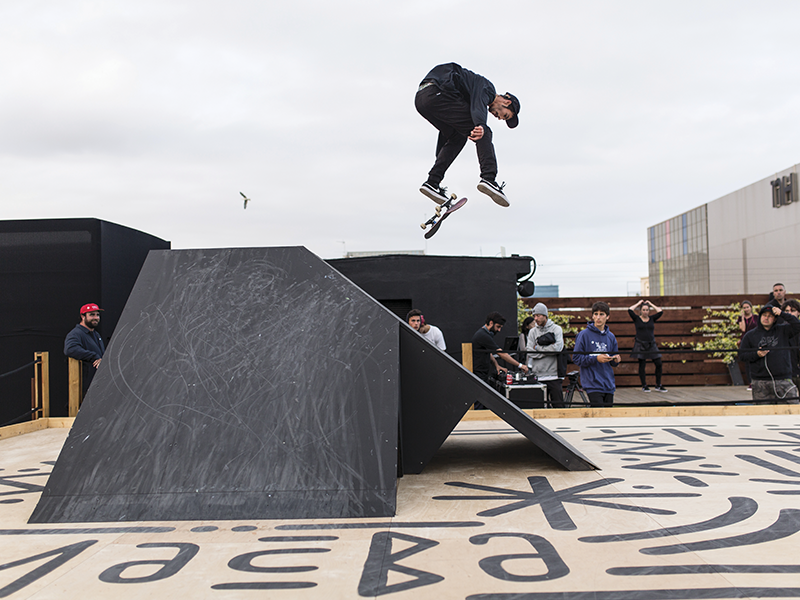 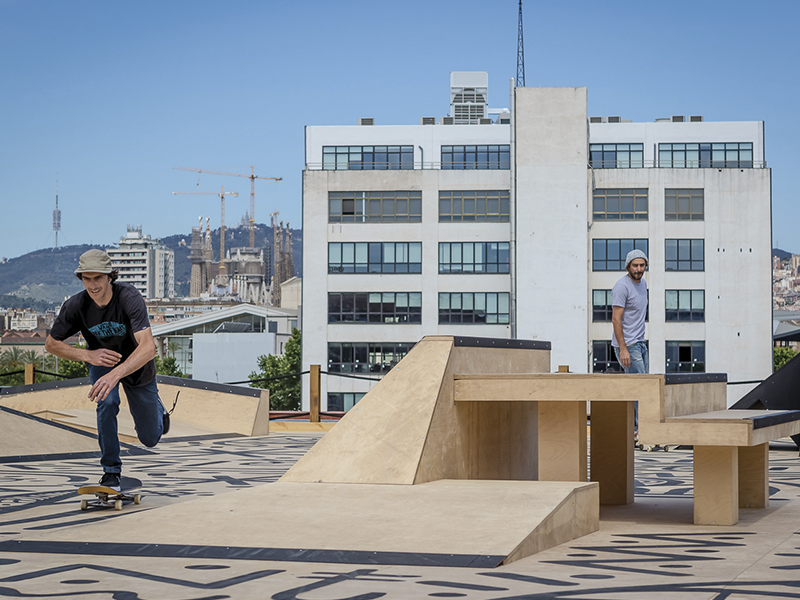 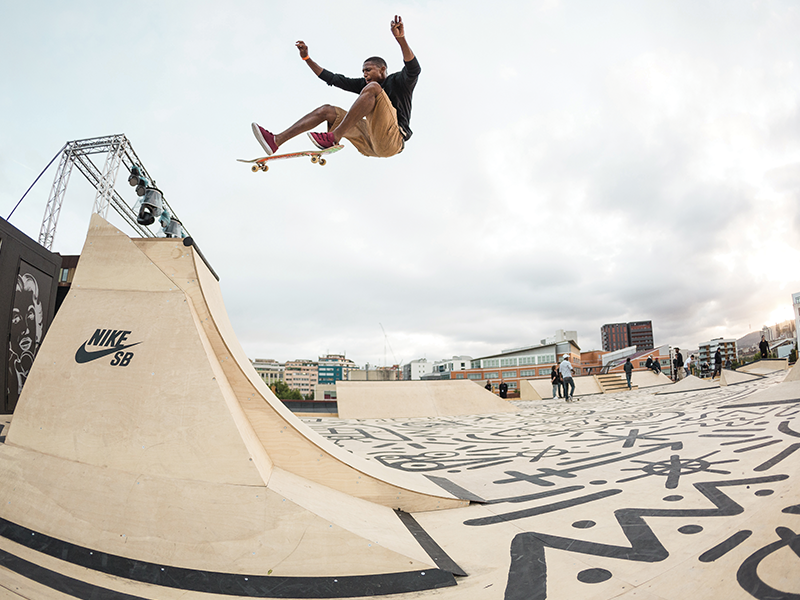 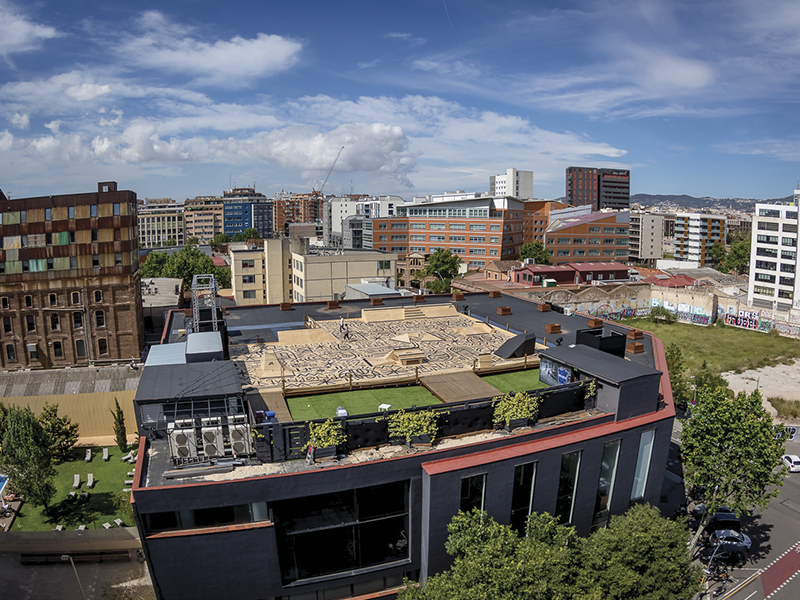 PROFESSIONALS WITH OVER 30 YEARS OF EXPERIENCE

In the sector of public works, we guarantee the realization of projects and remarka- ble construction works, punctuality, the reduction of costs, always putting safety and construction regulations first.

“Spaces designed by technicians and sportsmen”